Sailun Tire is proud to announce its first major global sports partnership with prestigious Valencia CF, one of the most well-recognized football clubs in La Liga with strong supporters and fans all over the world. This exciting announcement marks the very first time a Chinese brand like Sailun has ever been present in La Liga, as well as the first time appearing on an official jersey of a top European league team.

Valencia CF President of the Board of Directors, Mr. Anil Murthy represented the Valencia CF during the press announcement while Mr. Chen Huang, Managing Director of Europe was the main representative for Sailun Tire. Janis Amolins, Sales Director for Europe, Anissa Zaknoune, Europe Sales Manager, and Niclas Asteberg, Vice Marketing Director for Sailun Group were also in attendance. This year Valencia have also signed Puma as the main kit provider for the next five years while Bwin has partnered as the chest kit sponsor for the next three years. 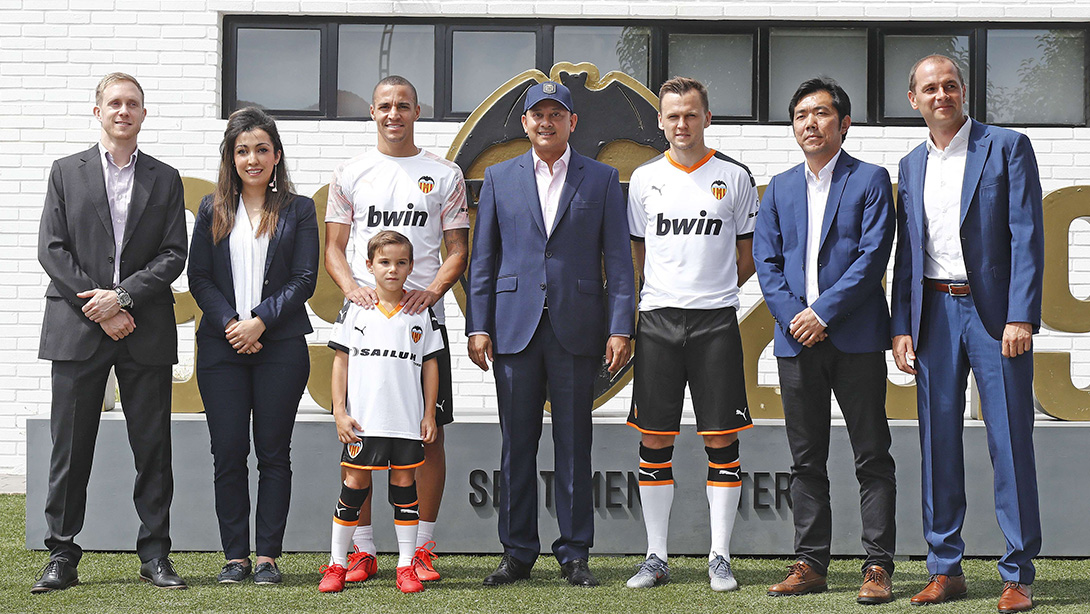 “Our incredible partnership is based on the reflected values shared between both organizations: embodying quality (football), commitment to our partners (fans), pursuing excellence (on the field), plus incredible levels of teamwork and collaboration. We are extremely excited to work with the wonderful players, staff, and fans of Valencia CF.” said Chen Huang, Managing Director of Sailun Tire Europe. 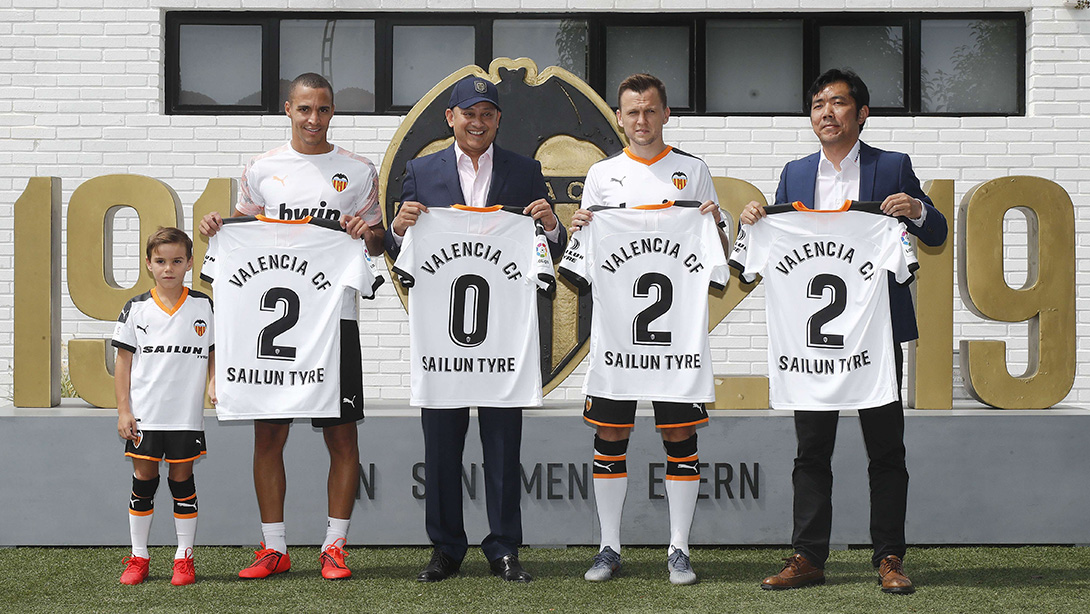 Similarly to the innovative tire brand, Valencia CF is also known for delivering thrilling performance and having an equally relentless commitment to winning, with six La Liga titles, eight Copa del Rey titles, one Supercopa de España and one Copa Eva Duarte to their credit. Known throughout Europe as home to one of the best youth academy programs, Valencia CF is equally as focused on investing in the future, just like the talented team at Sailun Tire. 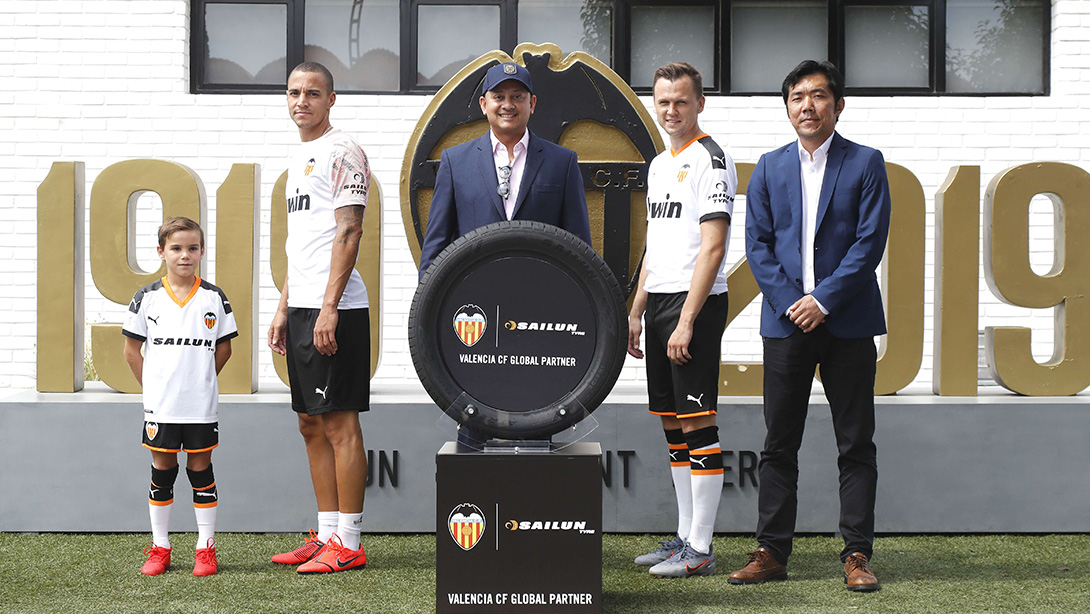 Through this major sports partnership, Valencia CF offers a strong global platform for Sailun Tire to create direct engagement with customers and consumers – letting sports fans and everyday drivers out there discover the true product value Sailun has to offer as the smarter alternative to competitors. Valencia CF not only reflects the core company values of Sailun, but also boasts a passionate fan base and a fantastic platform to help communicate and amplify the Sailun brand message on a global scale. 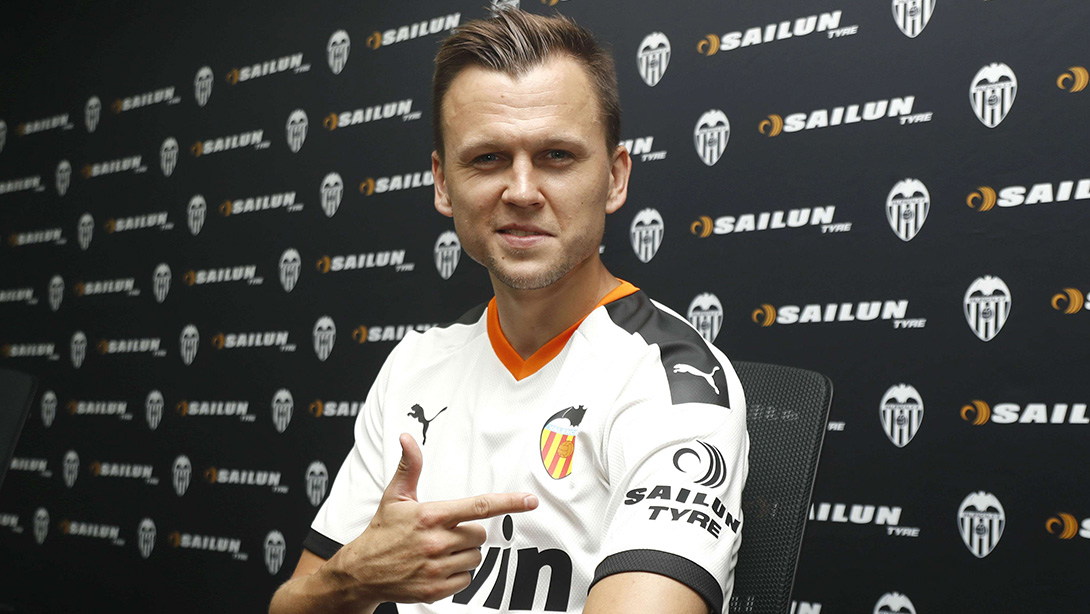 “We ourselves in the past two years have decided to have greater ambitions as a team to what we can do in the world of football. One of our greatest ambitions is to build the Valencia CF academy to develop great players not only for Valencia but other clubs also; we are heading in this direction quite successfully. We are excited to have Sailun along for this journey and demonstrate them that they have made the right choice to partner with our club,” said Mr. Anil Murthy, President of the Board of Valencia CF.

About Sailun – Our Future

The overall goal of Sailun Tire is to become a top 10 tire manufacturer by the year 2025, and Sailun is prepared to employ all of its assets to do so. This includes the use of modern, smart tire manufacturing bases in China and Vietnam, plus local R&D bases in Canada, Germany, China, and Vietnam to help support its global operations at a localized level.

Valencia CF, one of the most decorated Spanish football clubs both nationally and internationally, was founded March 18, 1919 by Octavio Augusto Milego and Gonzalo Medina. The club’s centenary year was marked by an exceptional season in which it brought home the Spanish Copa del Rey, the eighth in its collection, on top of classifying to compete in the UEFA Champions League for the second consecutive season.